Steve Lukather aka “Luke” and Joseph Williams will release individual solo albums on February 26, 2021 via The Players Club / Mascot Label Group. Both artists have made significant contributions to each other’s album.

Earlier this year, the label presented “Run To Me” from Luke’s forthcoming release I Found The Sun Again, which can be viewed here. Today, the first reveal from Williams’ album titled Denizen Tenant has hit streaming platforms globally. Scroll down to hear the song “Never Saw You Coming”, and watch the video produced by Joseph himself.

Pre-orders are now open via the MLG store. 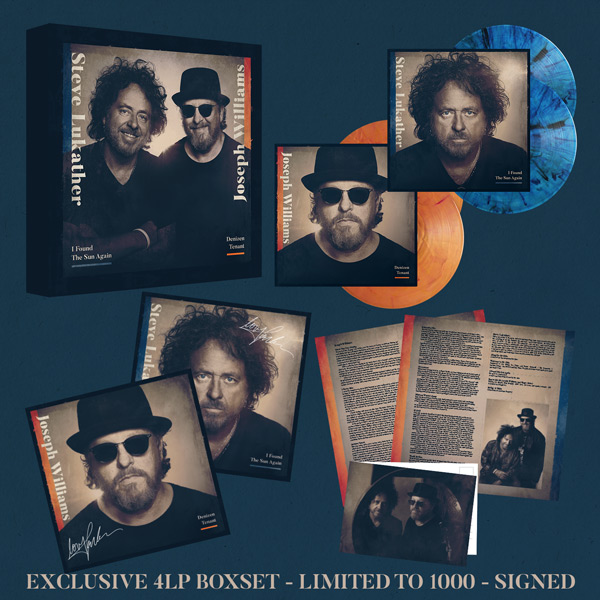