'Witness' comes nearly three years after the release of ‘Applause of a Distant Crowd,’ which saw the band go deep into the rabbit-hole, exploring society’s distractions from thoughtfulness and examined the way human relationships have evolved.

The new album goes a step further, shining a light on the subject of failed relationships, on a societal scale — the friction between leaders and followers, caused by the misuse of power.

Witness will be released digitally, on CD, and on 3 different vinyl colors.

Click on the images to pre-order from your favorite store. 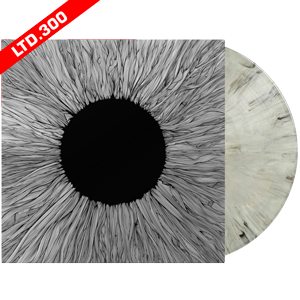 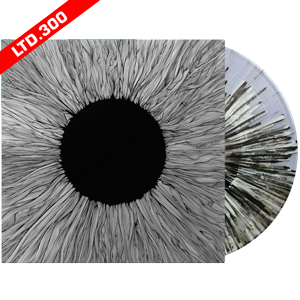 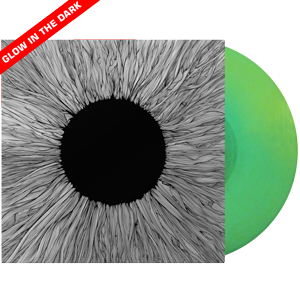 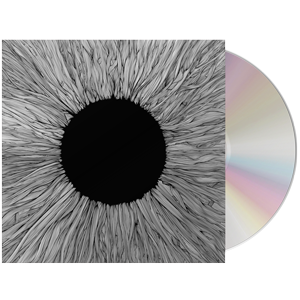